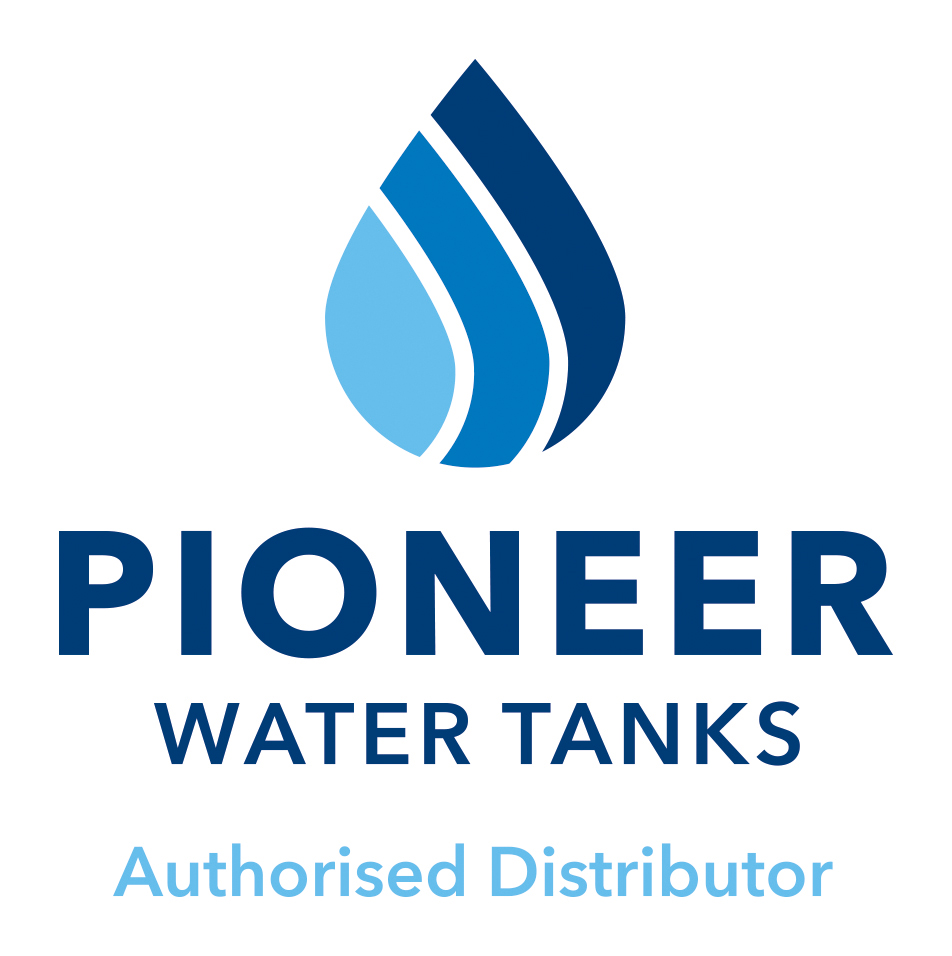 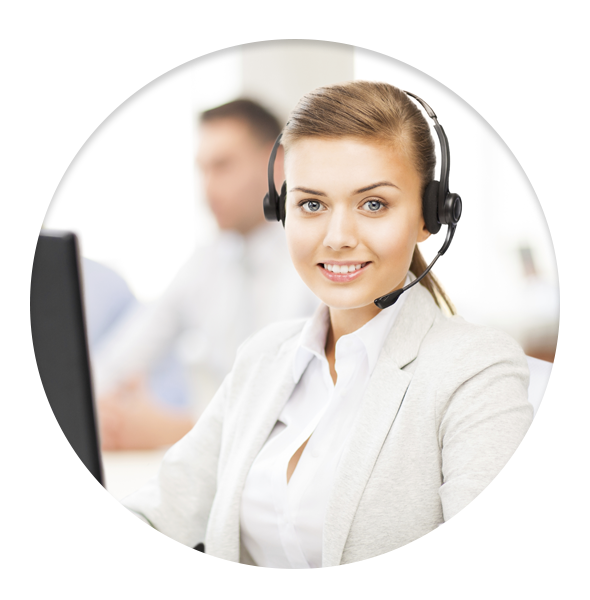 A DRY ARGUMENT IN BEVERLEY

My husband and I purchased a 100 Ha farm property just outside of Yallingup in the South West in 2001 at a time when property prices were reasonable.

The purpose of the property was to run around 40-50 sheep to keep the pasture down and to provide meat for the family.  My husband was going to retire in a few years and as a Biologist who worked for the Department of Agriculture, he was interested in running a small farm and building a straw bale house to keep him fit and busy in retirement.

When we first purchased the land, we had access to water from a bore that was on the farmer’s property that we bought the farm off.  He assured us that we would always have access to the water and on that basis, we began running sheep and installed a few small poly water tanks for storage.

However, as these things happen, the bore jammed up and the farmer refused to fix it so we still had access.  We were now desperate for a new water supply to keep our sheep alive.

Fortunately, our immediate neighbour had installed a large dam and as they benefitted from our flock of sheep (like eating them!!), they offered their water to us.

The problem now was how to get it to our property.

We spoke to Luke McCallum of Pioneer Water Tanks in Margaret River.  We knew of Luke from a mutual friend and that he had been in the tank game for some time and knows the industry inside and out.

Luke visited the site and recommended that we install a 220, 000 Litre steel panel plastic lined water tank and use a pipe from the neighbour’s windmill to keep it filled from the dam.

The beauty of using steel tanks is that they are fire resistant, which is becoming an increasingly big issue now that the rainfall has decreased so much.

Luke and his team turned up right on time and quickly and efficiently installed the tank on the designated site.  There was no rubbish left around the site and all we had to do was turn on the windmill.

I would recommend Pioneer Water Tanks Margaret River to anyone seeking an efficient and cost effective solution to your water storage problems.